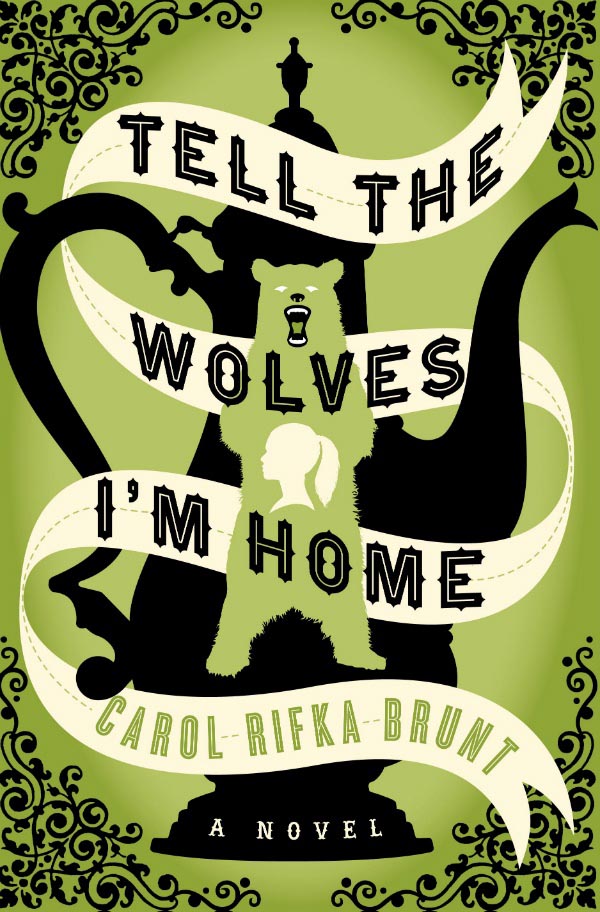 Book Description: In this striking literary debut, Carol Rifka Brunt unfolds a moving story of love, grief, and renewal as two lonely people become the unlikeliest of friends and find that sometimes you don’t know you’ve lost someone until you’ve found them.

1987. There’s only one person who has ever truly understood fourteen-year-old June Elbus, and that’s her uncle, the renowned painter Finn Weiss. Shy at school and distant from her older sister, June can only be herself in Finn’s company; he is her godfather, confidant, and best friend. So when he dies, far too young, of a mysterious illness her mother can barely speak about, June’s world is turned upside down. But Finn’s death brings a surprise acquaintance into June’s life—someone who will help her to heal, and to question what she thinks she knows about Finn, her family, and even her own heart.

At Finn’s funeral, June notices a strange man lingering just beyond the crowd. A few days later, she receives a package in the mail. Inside is a beautiful teapot she recognizes from Finn’s apartment, and a note from Toby, the stranger, asking for an opportunity to meet. As the two begin to spend time together, June realizes she’s not the only one who misses Finn, and if she can bring herself to trust this unexpected friend, he just might be the one she needs the most.

An emotionally charged coming-of-age novel, Tell the Wolves I’m Home is a tender story of love lost and found, an unforgettable portrait of the way compassion can make us whole again.