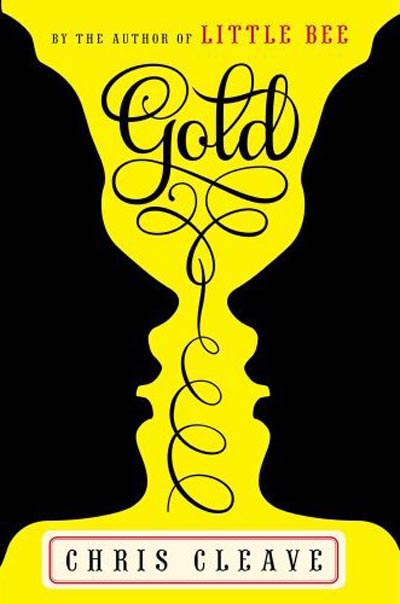 Book Description: What would you sacrifice for the people you love?
KATE AND ZOE met at nineteen when they both made the cut for the national training program in track cycling—a sport that demands intense focus, blinding exertion, and unwavering commitment. They are built to exploit the barest physical and psychological edge over equally skilled rivals, all of whom are fighting for the last one tenth of a second that separates triumph from despair.

Now at thirty-two, the women are facing their last and biggest race: the 2012 Olympics. Each wants desperately to win gold, and each has more than a medal to lose.

Kate is the more naturally gifted, but the demands of her life have a tendency to slow her down. Her eight-year-old daughter Sophie dreams of the Death Star and of battling alongside the Rebels as evil white blood cells ravage her personal galaxy—she is fighting a recurrence of the leukemia that nearly killed her three years ago. Sophie doesn’t want to stand in the way of her mum’s Olympic dreams, but each day the dark forces of the universe seem to be massing against her.

Devoted and self-sacrificing Kate knows her daughter is fragile, but at the height of her last frenzied months of training, might she be blind to the most terrible prognosis?

Intense, aloof Zoe has always hovered on the periphery of real human companionship, and her compulsive need to win at any cost has more than once threatened her friendship with Kate—and her own sanity. Will she allow her obsession, and the advantage she has over a harried, anguished mother, to sever the bond they have shared for more than a decade?

Echoing the adrenaline-fueled rush of a race around the Velodrome track, Gold is a triumph of superbly paced, heart-in-throat storytelling. With great humanity and glorious prose, Chris Cleave examines the values that lie at the heart of our most intimate relationships, and the choices we make when lives are at stake and everything is on the line.