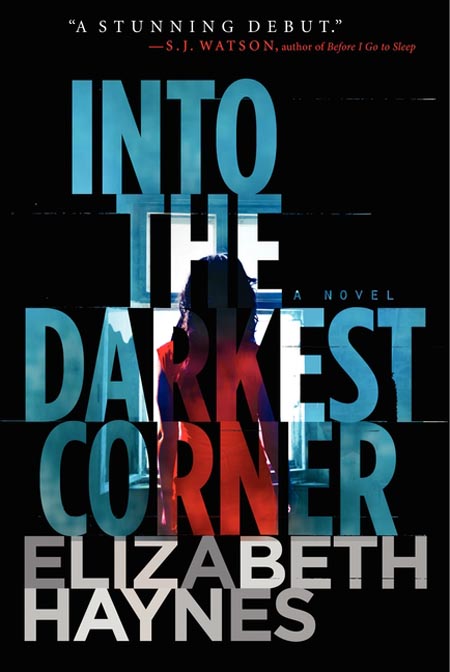 Into the Darkest Corner

Book Description: Catherine Bailey has been enjoying the single life long enough to know a catch when she sees one. Gorgeous, charismatic and spontaneous, Lee seems almost too perfect to be true. And her friends clearly agree, as each in turn falls under his spell.

But what begins as flattering attentiveness and passionate sex turns into raging jealousy, and Catherine soon learns there is a darker side to Lee. His increasingly erratic, controlling behaviour becomes frightening, but no one believes her when she shares her fears. Increasingly isolated and driven into the darkest corner of her world, a desperate Catherine plans a meticulous escape.

Four years later, Lee is behind bars and Catherine—now Cathy—compulsively checks the locks and doors in her apartment, trusting no one. But when an attractive upstairs neighbour, Stuart, comes into her life, Cathy dares to hope that happiness and love may still be possible . . . until she receives a phone call informing her of Lee’s impending release. Soon after, Cathy thinks she catches a glimpse of the former best friend who testified against her in the trial; she begins to return home to find objects subtly rearranged in her apartment, one of Lee’s old tricks. Convinced she is back in her former lover’s sights, Cathy prepares to wrestle with the demons of her past for the last time.

Utterly convincing in its portrayal of obsession, Into the Darkest corner is an ingeniously structured and plotted tour de force of suspense that marks the arrival of a major new talent.