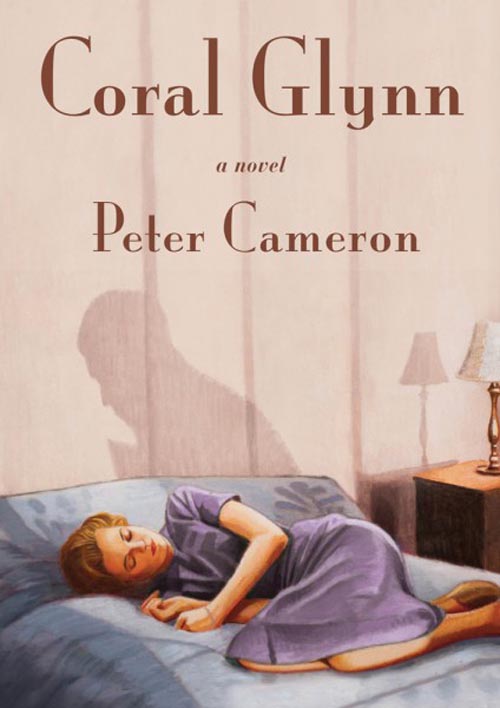 A Novel by Peter Cameron

“Coral Glynn arrives at Hart House, an isolated manse in the English countryside, early in the very wet spring of 1950, to nurse the elderly Mrs. Hart, who is dying of cancer. Hart House is also inhabited by Mrs. Prence, the perpetually disgruntled housekeeper, and Major Clement Hart, Mrs. Hart’s war-ravaged son, who is struggling to come to terms with his latent homosexuality. When a child’s game goes violently awry in the woods surrounding Hart House, a great shadow—love, perhaps—descends upon its inhabitants. Like the misguided child’s play, other seemingly random events—a torn dress, a missing ring, a lost letter—propel Coral and Clement into the dark thicket of marriage.

A period novel observed through a refreshingly gimlet eye, Coral Glynn explores how quickly need and desire can blossom into love, and just as quickly transform into something less categorical. Borrowing from themes and characters prevalent in the work of mid-twentieth-century British women writers, Peter Cameron examines how we live and how we love—with his customary empathy and wit.”